Red Dogwood in the rain

Fifty years ago today I gave birth to my first son.


It was horrible...though I'd definitely been looking forward to the experience.  Horror was being in a Naval Air Station hospital, without anyone near me who I knew.  It included being among a huge number of women also in labor, such that I was on a gurney in a dark hallway alone much of the time.  I had my first ever enema experience, and didn't know that I should have waited in the bathroom longer, so ended up wallowing out of the gurney with sides raised and not getting back to the toilet in time.  Major apologies to the young male aide who mopped for me.  Remember NAS meant everyone around me was in the Navy.

Then I was given drugs.  I had never had any drugs, even aspirin, in my whole life.  Well, maybe in my year since leaving home, I'd tried aspirin at least.  But I didn't have any idea what was happening.  At some point I was shaved down there.  My young Coast Guard husband was somewhere else, and I had relied upon him since we married, almost entirely.

Labor was intense enough that I was in that hallway around 4 pm.  I honestly didn't see or hear anything until being asked to move to the delivery table a bit past midnight.  I saw the clock on the wall.  That was what their drugs did to me.  Maybe I endured a lot of pain, or maybe I was the one shouting as I didn't endure labor.  I knew the next day I was hoarse, and people around me said I was the one screaming.  I do remember complaining to the doctors asking me to get on the delivery table "but you're making me sit on my baby's head."

I lay back, raised my feet as commanded into the stirrups, and looked for a mirroring surface so I might see the baby emerge.  Good thing I couldn't find one, because they had to use forceps.  This left a little bump on the side of my precious little one's head for the first week of his life.  They did tell me it would go away.  And it did.

I also remember I had what was called a saddle block.  (Boy the horsemen sure were with me that night, stirrups, saddle block!)  So when the doctor said now is time to push, I laughed and asked how...I could no longer feel a thing.  If I wasn't giddy with the drugs I'm sure I could have figured it out.

I remember having my pre-natal checkups in the same hospital.  We pregnant women would all line up and receive our little cups for urine samples, which we took turns depositing in the one bathroom.  I now wonder exactly what they were looking for in our pee.  I guess something might have been evident if it was wrong.  Then we'd undress and be draped, on a table with only curtains separating us from the next woman.  We'd be probed, measured, and baby's heart listened to.  And that was it, for months on end, then every week.

So fifty years ago, I finally had my baby.  A few days in the hospital, and my parents and sister visited when we went home...they lived half a continent away.  Other cousins and Great Aunts came also to visit.  I felt like such a queen, having given birth and having a healthy child.  My dear husband was on leave for a few days, then went back on his cutter. 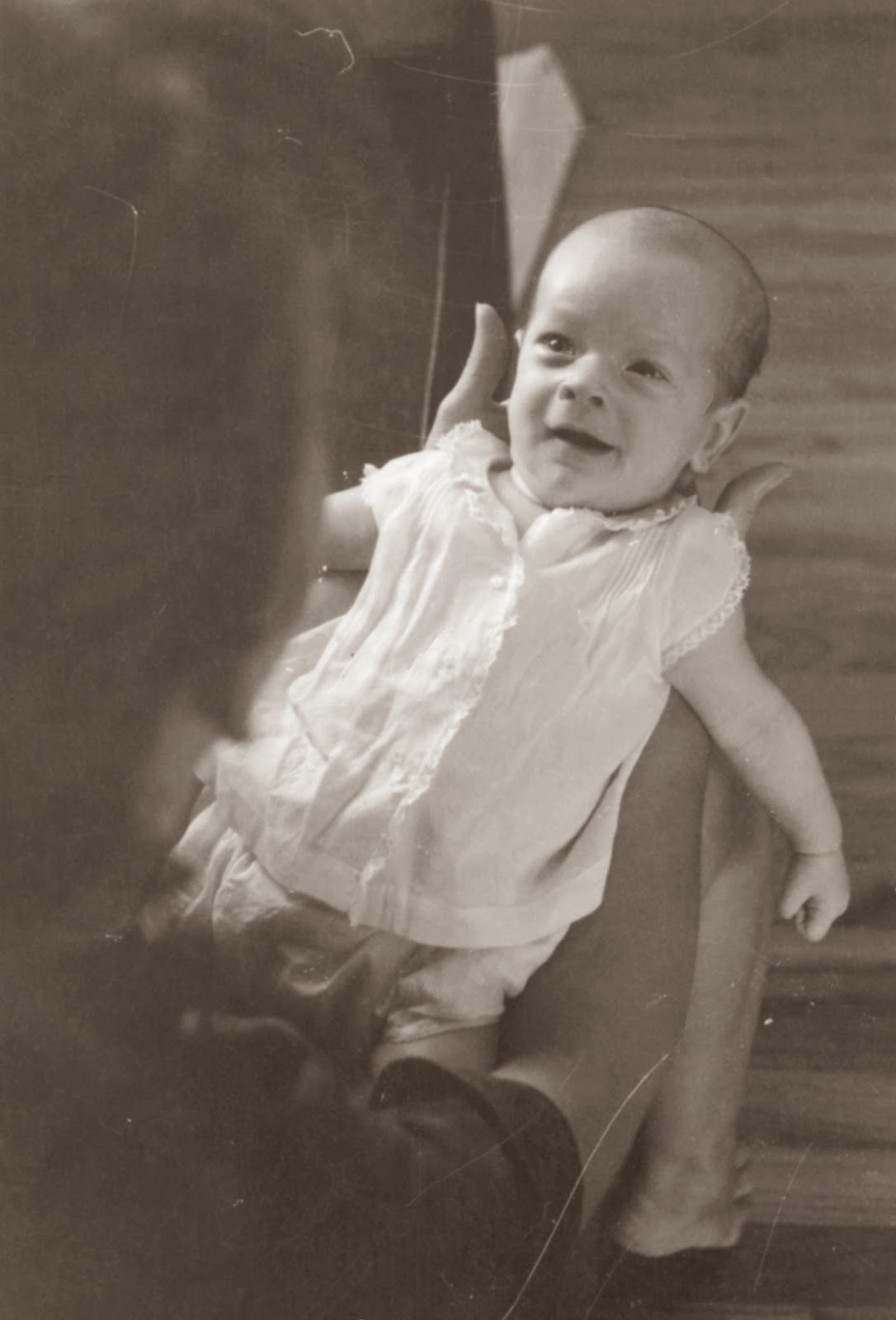 And into the bliss of first time young motherhood came the disaster.  I'll not talk about that today, but closer to the anniversary when my son was 4 weeks old. 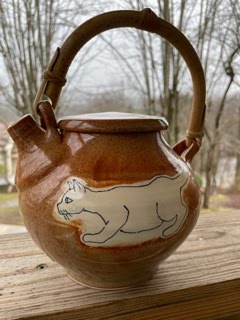 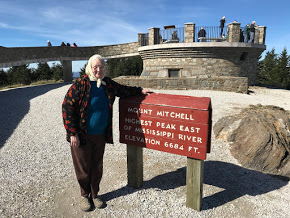 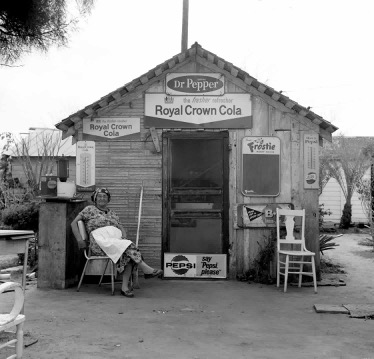